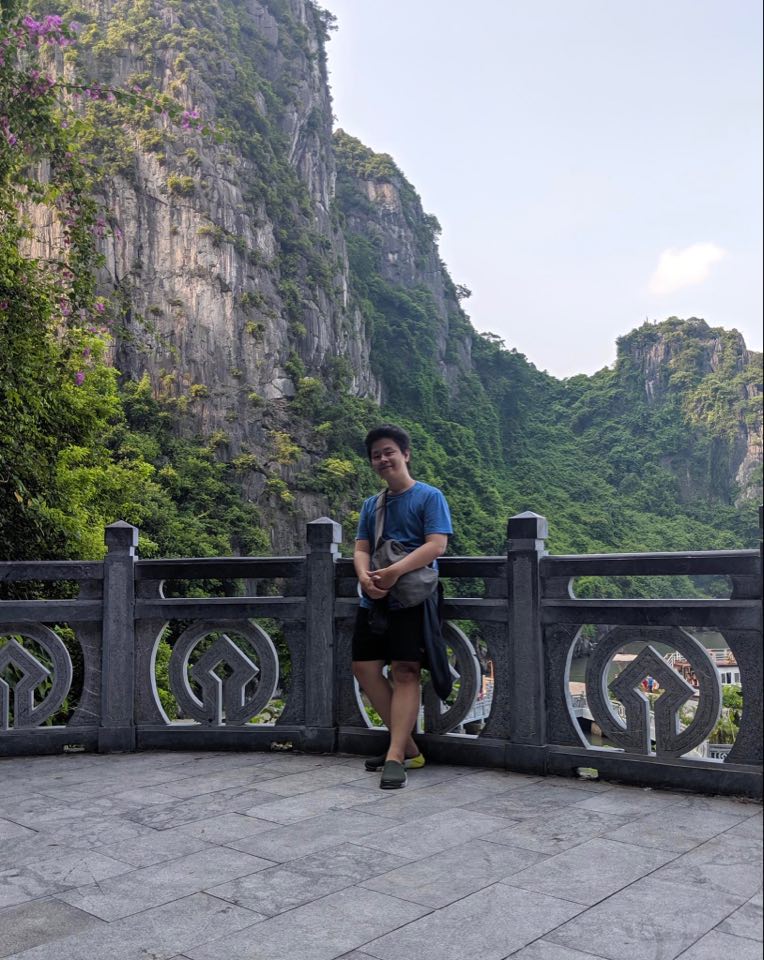 “By the time I got out of university, all of my peers decide to step into the big playgrounds, such as FPT software or other big firms based in Quang Trung Software City. After I contacted to a senior for advice, he suggested me to re-consider my competence and to assure whether or not should I join a big company. It could be a vast ocean where I find it hard to find a stable orientation. I could be struggling there. Working for a small team can be a better idea. Although the income and benefit might not be appealing as first; I might get to work in different fields. So I decided to drop myself in a Vietnam-based company which their main focus in React Native. React Native was only opened-source from Facebook about a year at the time. And it was a real breaking change for me.

I got no one to mentor. I studied and formed up everything from scratch. New environment, new technology. I got nothing but a piece of Android grasp, zero experience in Javascript or iOS. And 'MacBook' was never on my to-buy list. The real struggle started with the technical setup. It's ironic to call yourself a React Native developer, yet my laptop only supported for Android. That means whenever the client requires an iOS-support, I got no choice but to borrow a MacBook from my CEO. Every time bug happened on the production, it was a nightmare. So I managed to enhance the foundation of Javascript, through books & researches. I even saved up to purchase myself a 2015 version Macbook, and that was one of the decisions I never regret.

Motivation is the first reason once I embark on something new. Like "What do I need that for?". Then I break down the thing into 2 aspects: Why and How. Why was that created? Does it mean to solve a problem? How it manages to do that? How can it turn those theories into practice? Given that method, I realize we people can truly grab the first notion of everything. It's not detailed and specific, but it's a foundation to start.

Then I switched to a Singapore company. It faced many obstacles, but technology was no longer one of them. It's communication and teamwork. It took me nearly 6 months to get things on track. But on top of that, what distresses me the most is I can't be able to use my product as a real user since it was made for Singaporean only. There is a massive disconnection between the programmer and the actual end-user. I didn't have the chance to fully understand the demand from an end-user's point of view. It's a sad thing, somehow. You know what they say about seeing people using your product.

Having 4 years of seniority doesn't make it easier when it comes to decision making. Everything must be going through the client's approval. And it's quite hard sometimes. We can consult them on the technical aspect, but the execution is totally based on their call to make. So the top tip is to build the trust is to follow the team process. You know, the workflow. Which stages and whose decision. You get the hang of that, you know precisely what time to bring up an idea that can raise as many eyebrows as you want. Take a closer look at the workflow and the communication channels. Comment on the task, be professional and detail in every document/message. Communicate about your activity, your performance, or the value you create. Anything that helps people can remotely understand your trait. Once others see your insight, that's when they begin to notice. So make a good one.

But make sure everything that is said and shown is reasonable and informative. Self-promote can be a double-edged sword. People are willing to receive anything you bring to the table once there is something to benefit from. Otherwise it's just a waste of their time and yours.” 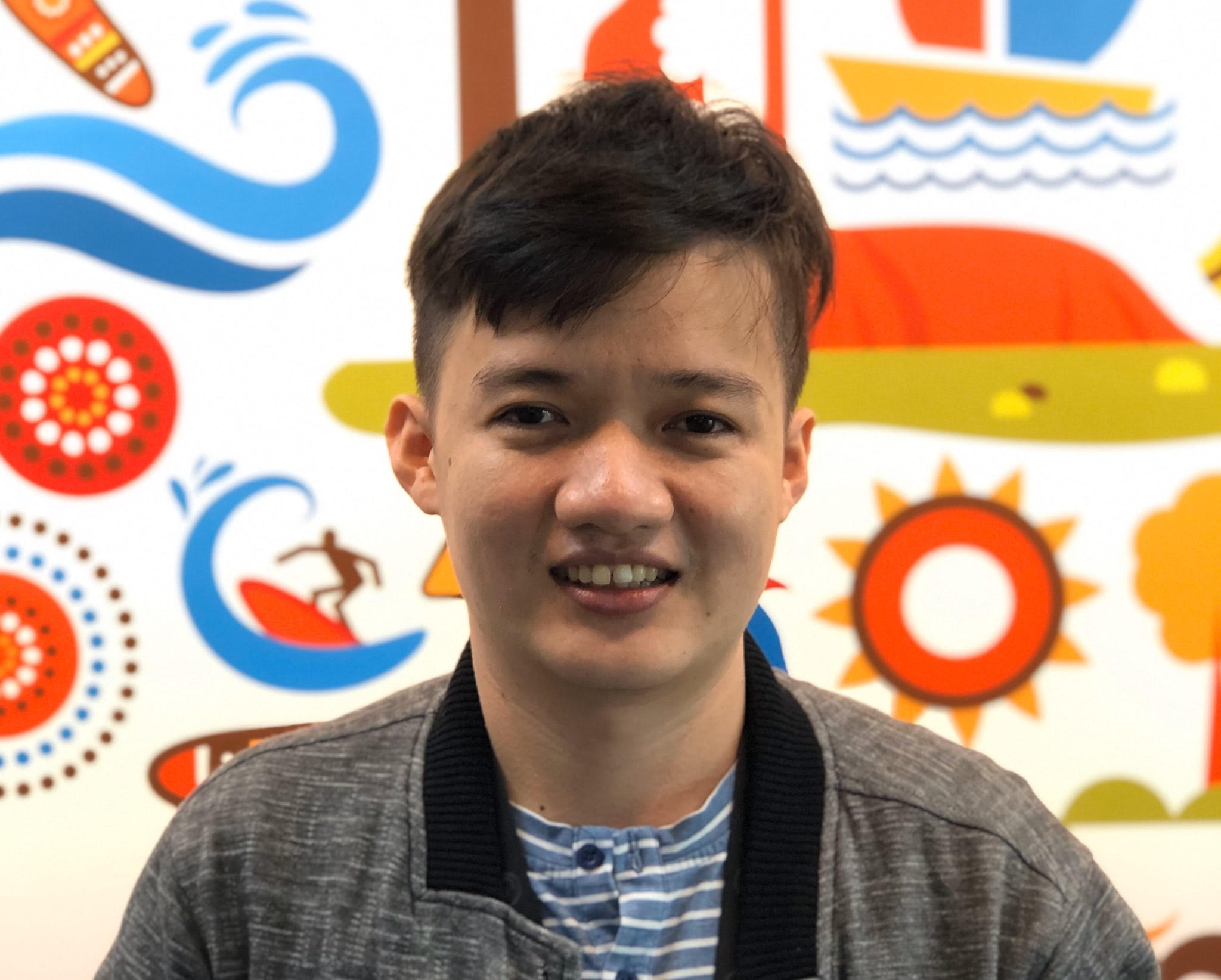 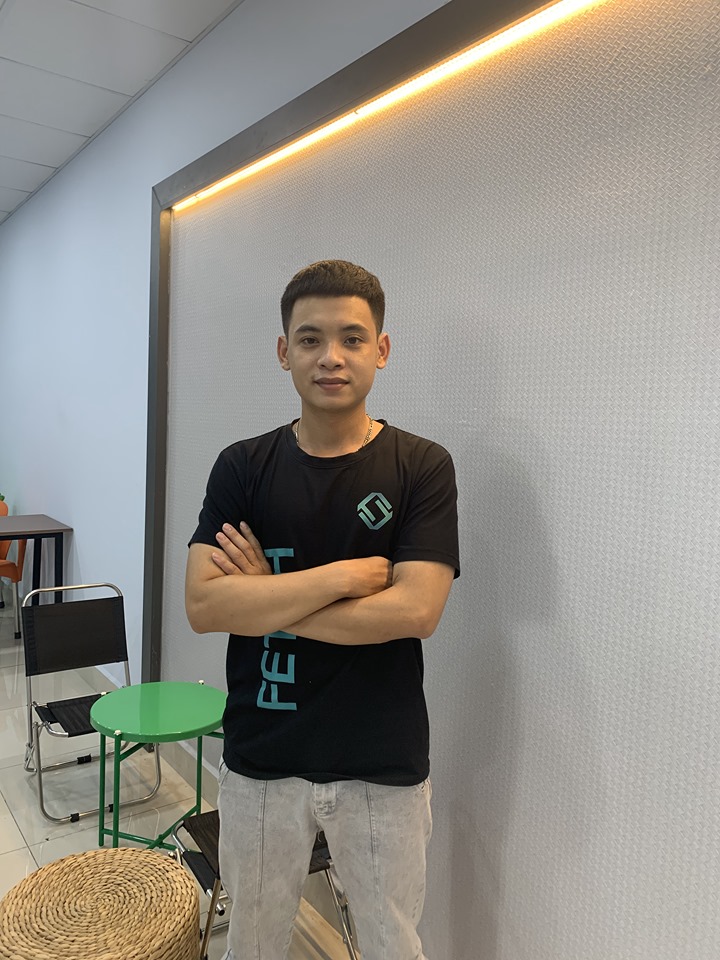 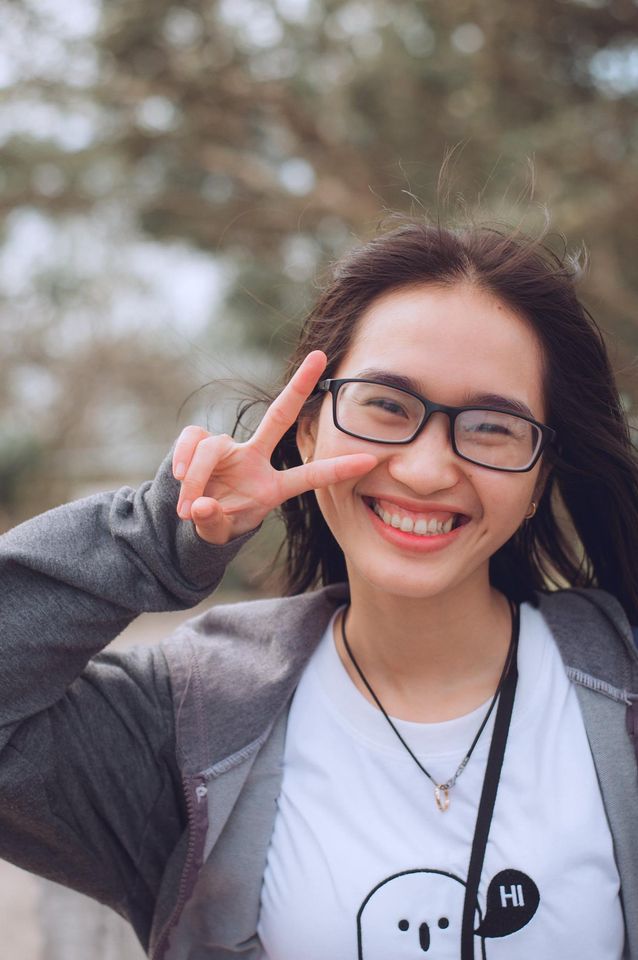 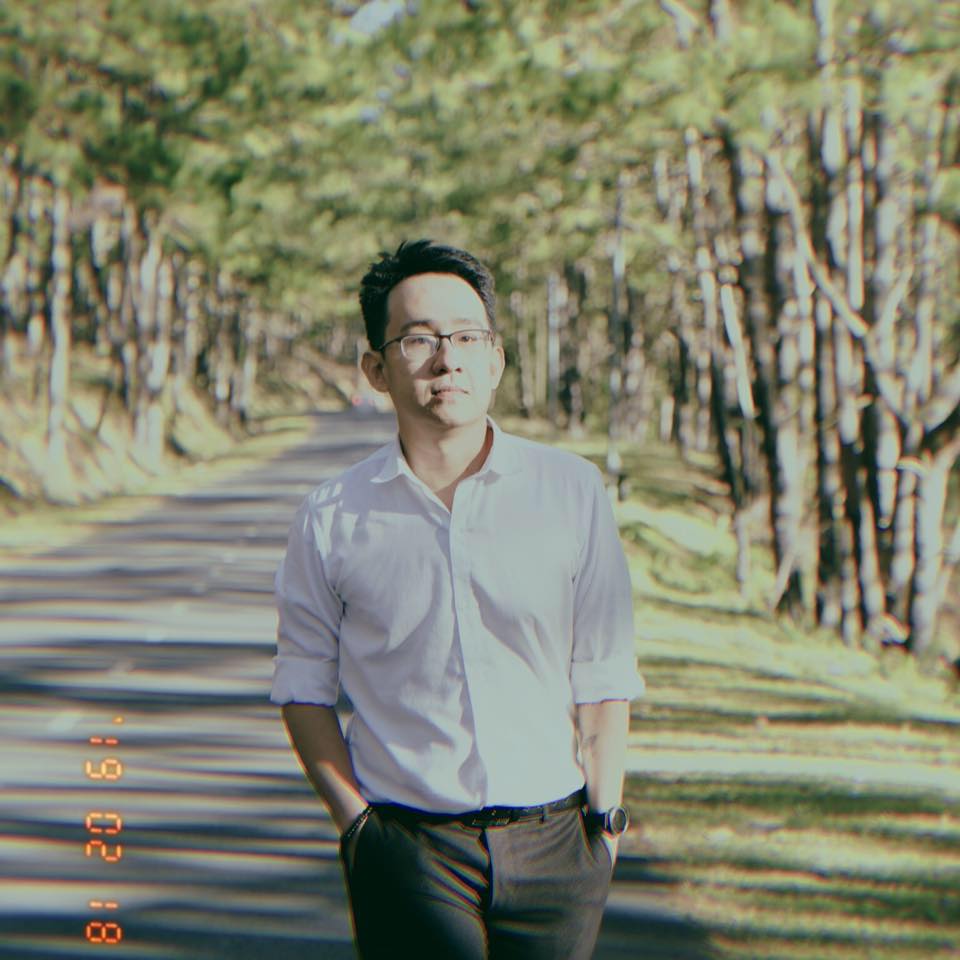